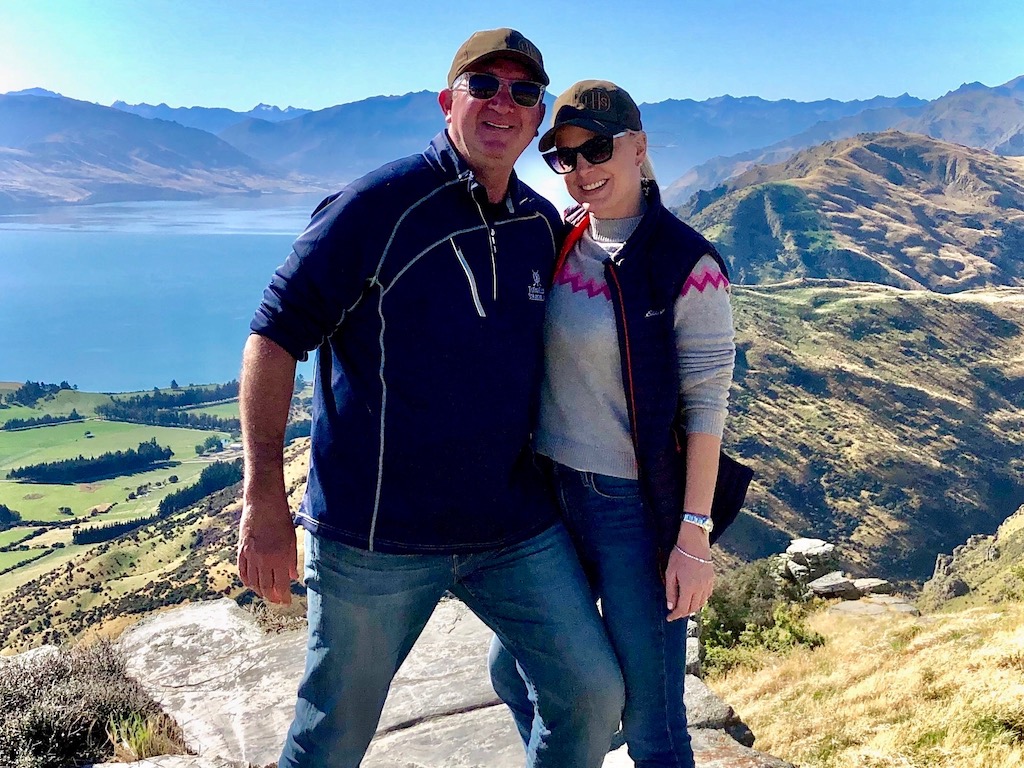 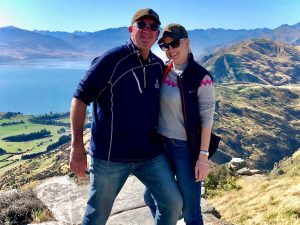 Although Tara and Paul have known each other for 13 years, they’ve been together as a couple for five years. For the first four years together, Tara and Paul were in a long-distance relationship. On her days off from work, Tara would drive to Los Angeles from Palm Springs, and the two would frequently attend rock concerts and music festivals together.

Last year, they decided to move in together, and Tara gave up her job as a General Manager of a boutique hotel to relocate to LA to move in with Paul.

Before the lockdown, Tara lived a busy life and was constantly out of the house. Paul was busy with his work as a producer, and suddenly the two were housebound in quarantine all of the time.

At first, Tara found herself cooking, cleaning, coming up with the grocery list, and doing just about everything, which created animosity in the relationship. Struggling with how to split the responsibilities, they needed to figure out a plan.

“We learned to sit together and communicate,” explains Tara.

“We share the cooking duties, where we have fun selecting new recipes. On one night, one will cook, and the other will clean up the dishes,” says Tara, “but it wasn’t all smooth sailing in the kitchen.” Like many others, outside help came to a complete halt, and they had to figure out how to split the chores to create a balance.

They’ve created a no cell phone rule while sitting at the kitchen table, so they could use the time to encourage and motivate each other’s dreams.

The Rose and the Thorn

Inspired by the Ru Paul show on Netflix, the couple started a ritual during dinner of sharing the rose, the best part of their day, and the thorn, the worst part of their day. Trying to keep things positive, they like to focus on the roses in their life.

For Tara, one of her rose reveals was that she connected with a friend she hadn’t spoken to in five months, and enjoyed a phone conversation for over one hour. For her thorn for that day, she was frustrated that she didn’t get the chance to work out.

For Paul, one night, his rose was his commitment to staying dry, and when asked about his thorn, he said he didn’t have a one that day.

Both feel they’re growing as a couple during the lockdown, and are committed to the challenge of learning to hone their communication skills.

One night, Tara’s rose was being able to order a radio for her mother, since her mom’s television had broken. On the same day, her thorn was, her lavender plant died.

According to Tara, you start to appreciate things more when you do the rose and thorn ritual daily. For exercise, the two take a 30-40-minute daily walk to take in the fresh air, and to be grateful for every moment.

Then they go off and do their own thing. Tara likes taking baths while lighting a candle, and splurging on in-home beauty treatments. Paul enjoys playing around on his putting green.

They’ve added a new ritual of playing Scrabble almost every night, and are finding the joy in playing a game together.

As quarantine continued, they found ways of making more elaborate meals together and bought bird feeders to watch the birds while sitting outdoors. Tara learned how to make a black bean and turkey enchilada casserole, and now it’s her favorite weekly dish.

She found fresh berries at the market and topped them off with Cool Whip for dessert. That happened to be her rose of the day.

As an avid reader, she’s stumped as to why she hasn’t won one game of Scrabble, but they feel like kids and have fun poking on each other on game nights. She’s read during quarantine include Such a Fun Age, You are a Badass, and a health book by Suzanne Sommers.

They’ve made time to binge-watch Ozarks, Unorthodox, Hunters, and all of the seasons of the Marvelous Mrs. Maisel while sheltering at home.

Paul wants to produce and release a television show, and Tara’s launching her new business, Etiquette by Tara. They hope to visit Hawaii or take a ride up the coast. Stay tuned!

I’m Julie Spira, an award-winning dating coach, and I created Love in the Age of COVID-19:How to Keep Love Alive During Quarantine to help you navigate love during this challenging time. Connect with me here.

Single? Check out Dating  in the Age of COVID-19: How to Find Love in a Pandemic

How to Keep Your Relationship Alive While Social Distancing

Social distancing is the new normal during the novel coronavirus, and it will continue,…

How to Set Boundaries and Rituals in Quarantine

While living together 24/7 during the COVID-19 pandemic, couples are learning about each other’s quirks,…

Love in Quarantine – How to Celebrate Your Anniversary 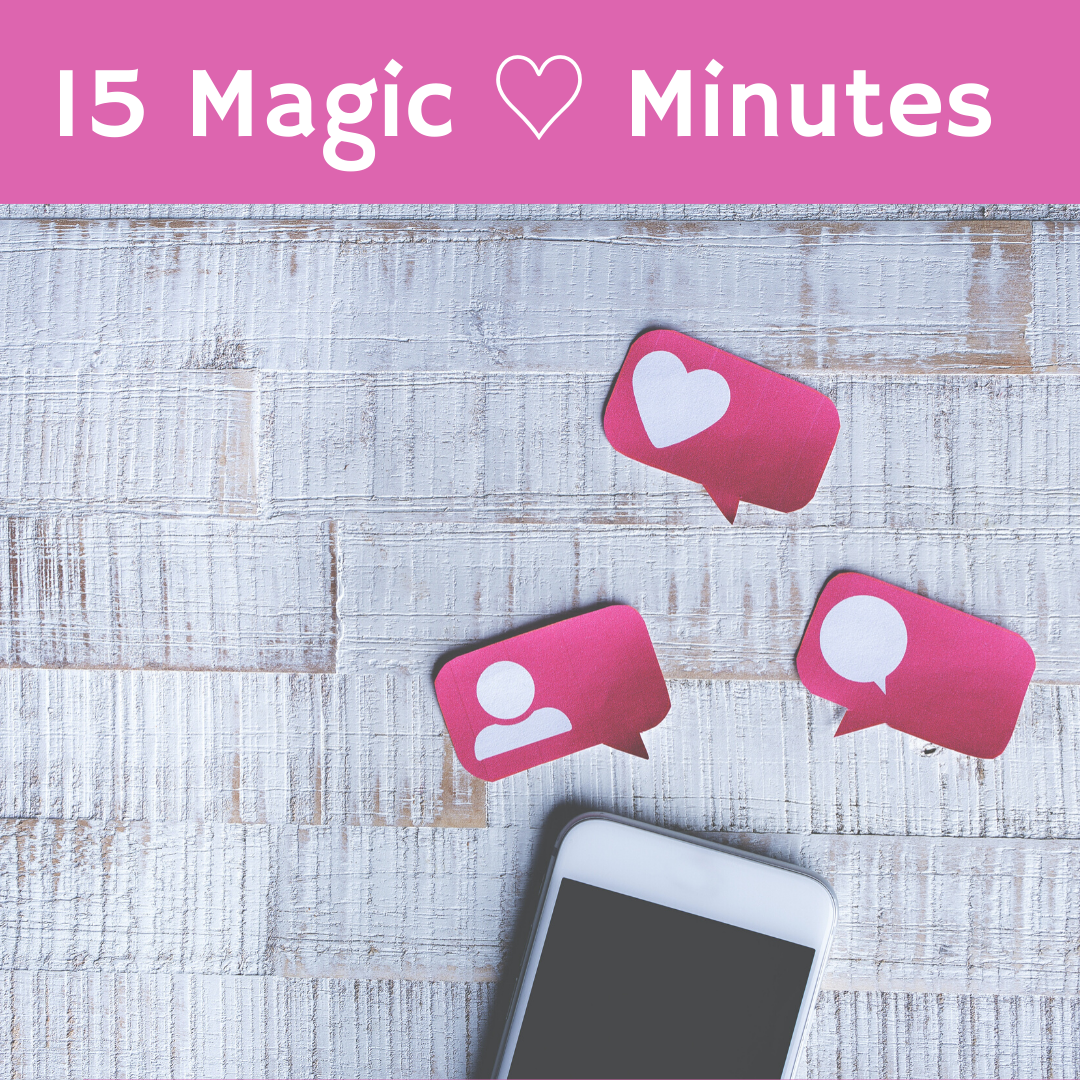 #QuarantinePlaylist: Songs to Help You Get in the Mood for Love 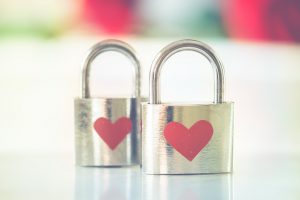